The gentle rolling hills of Tuscany change color with the passing of the seasons. Soft pastels tint the hills of Chianti, with their mantles of vineyards and olive groves, splendidly adorned with the jewels of their Medieval borghi, glowing with the rich color of terra cotta from Siena. The warmth of this tonality dominates Siena’s Piazza del Campo, symbol of this tranquil city of ancient and delicate charm, which regains its lively vigor during the world famous “Palio di Siena”, the traditional Medieval equestrian contests and races which are held every year at “Ferragosto”, in the middle of summer.

Tuscany is a graceful noblewoman from other times, with refined and elegant tastes, just like her cities, each one cherished like valuable antique pieces in a noble home. On one coast, there are Grosseto and Livorno, bathed by the sea, inland to the Val di Ciano with its ancient borghi and thermal springs, and Lucca, enclosed in its ancient city walls, from where you can easily reach Versalia on the Adriatic coast, the Riviera of celebrities, with its clubs and famous restaurants.

Marvelous Florence is an enchanted world apart, the city of Brunelleschi’s “Cupola”, where you are surrounded by art and color and even the street signs come to life, thanks to the artist ***Klaps/ Clet Abrahams.*** Let yourself be immersed in the unforgettable discovery of Florence, the monuments and the piazzas, the magnificent frescos of the Cathedral, and the glorious Santa Maria Novella. Explore the majestic Galleria degli Uffizi, and renowned Palazzo Pitti with its elegant gardens. Let yourself follow in the path of the places described in the Divine Comedy, with street signs like “Limbo” and “Inferno” guiding your way.

Steeped in art and culture, treasured daughter of  Lorenzo de’ Medici, “il Magnifico”, Florence opens the doors to her heart and tells her story with pride: a tale of noble citizens and great artists, fearless defenders, and a mad priest who almost brought about her ruin. Over the centuries, throughout her struggle to achieve excellence in the face of all dangers, she has survived, by being as fluid as the river that passes through her, and as unsurpassable as the panorama from the balcony of her Piazzale Michelangelo. 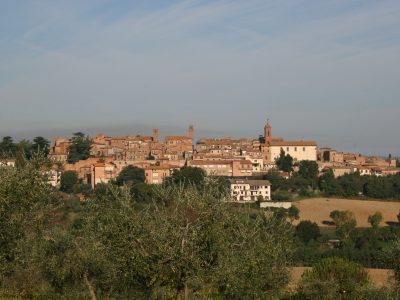 All the borghi in the regions 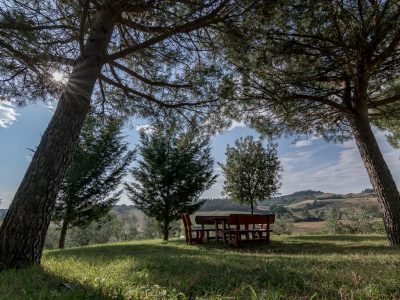 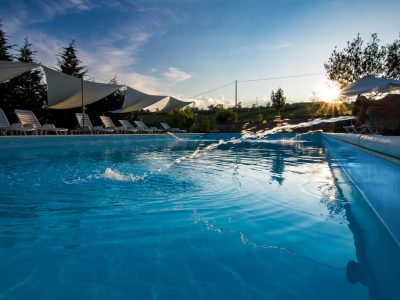 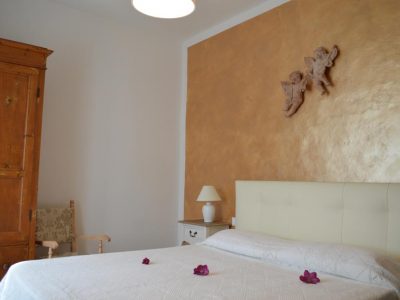 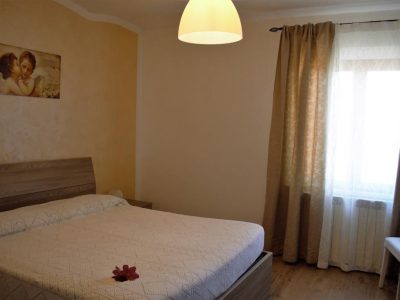 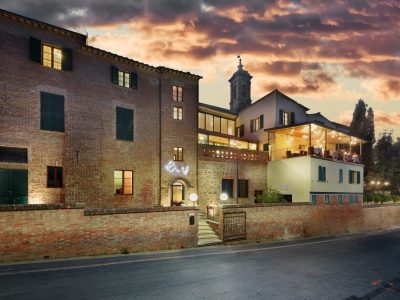 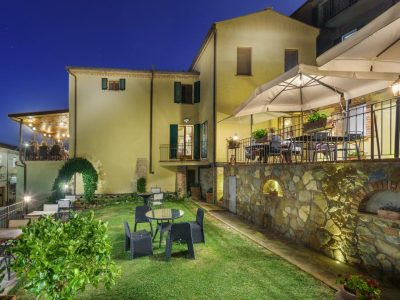 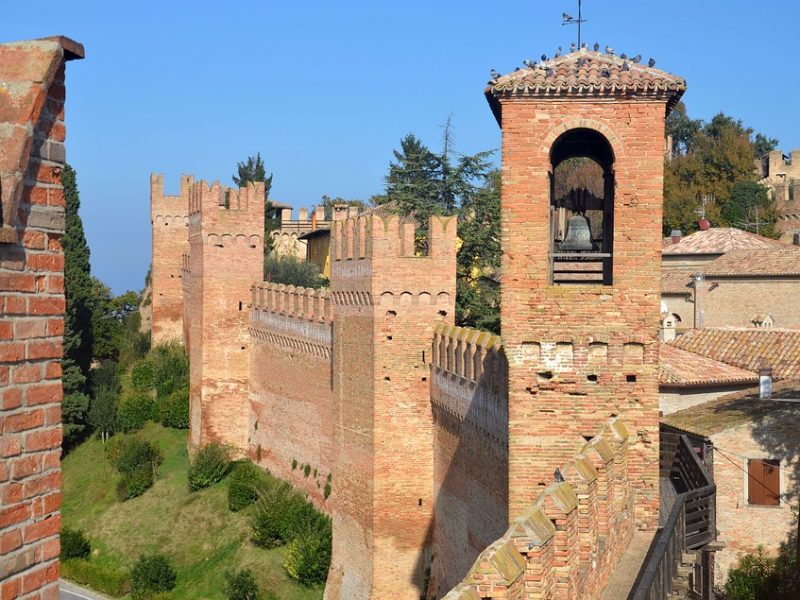 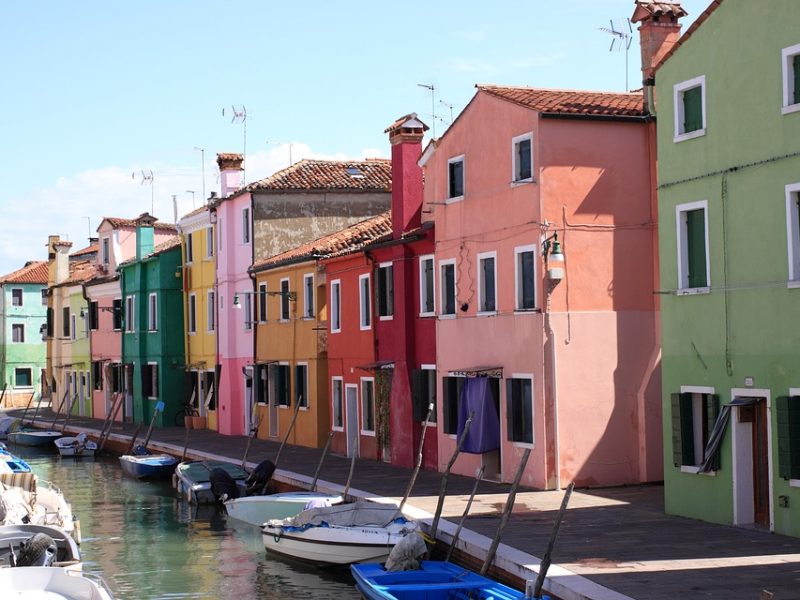 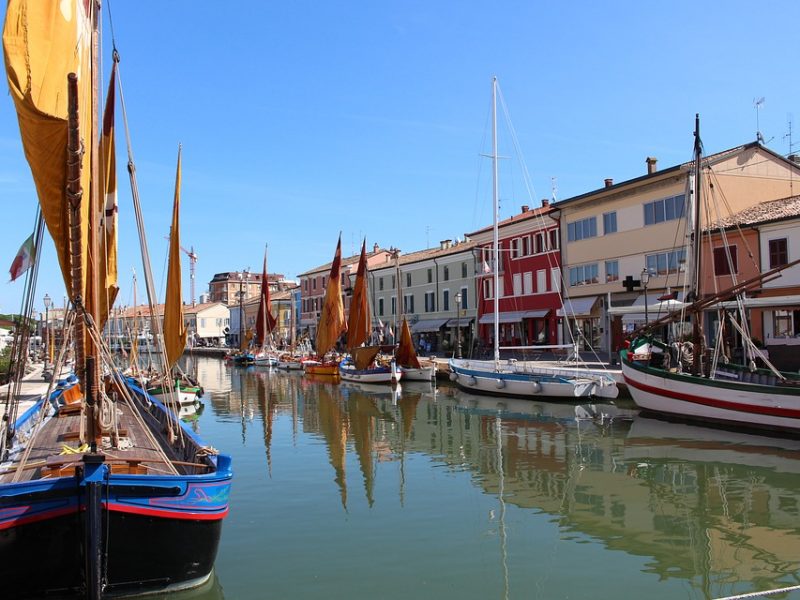 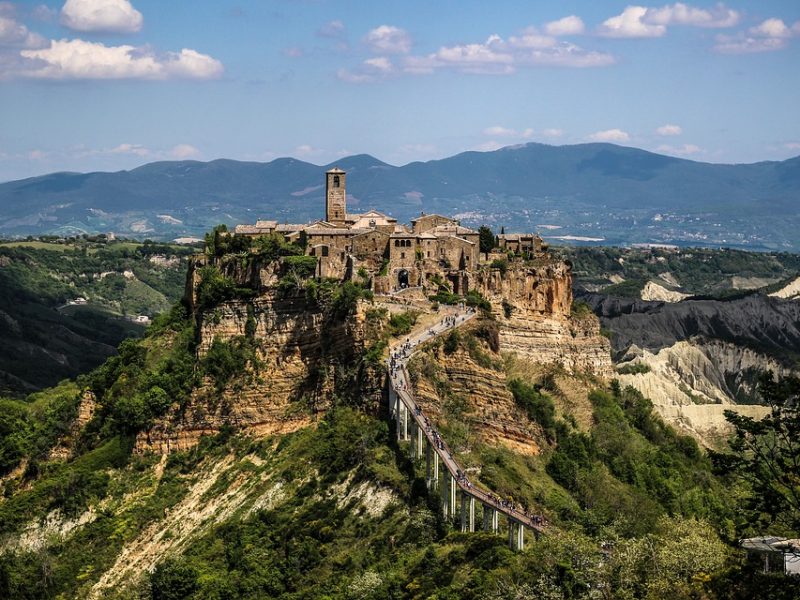